The Journey of Testing: Local and Global Narratives 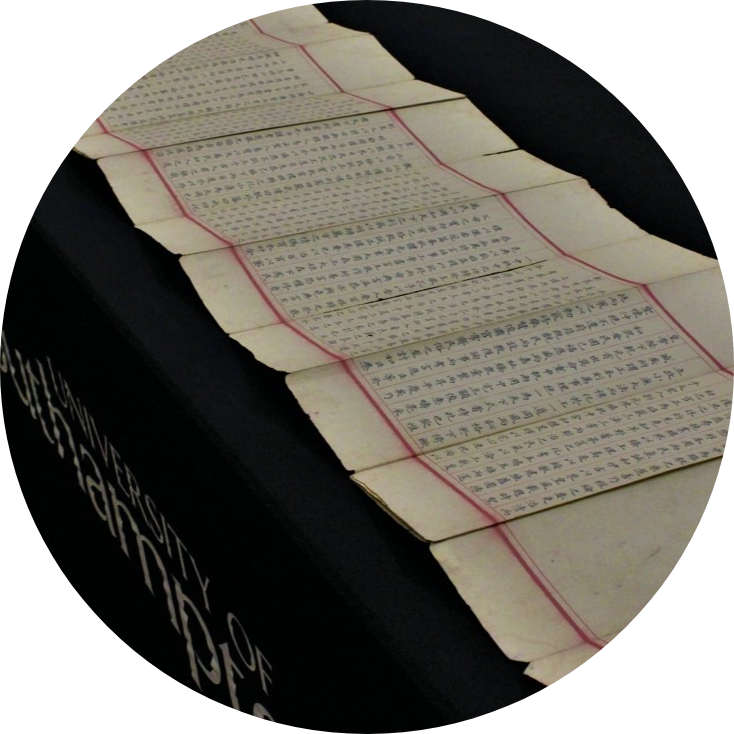 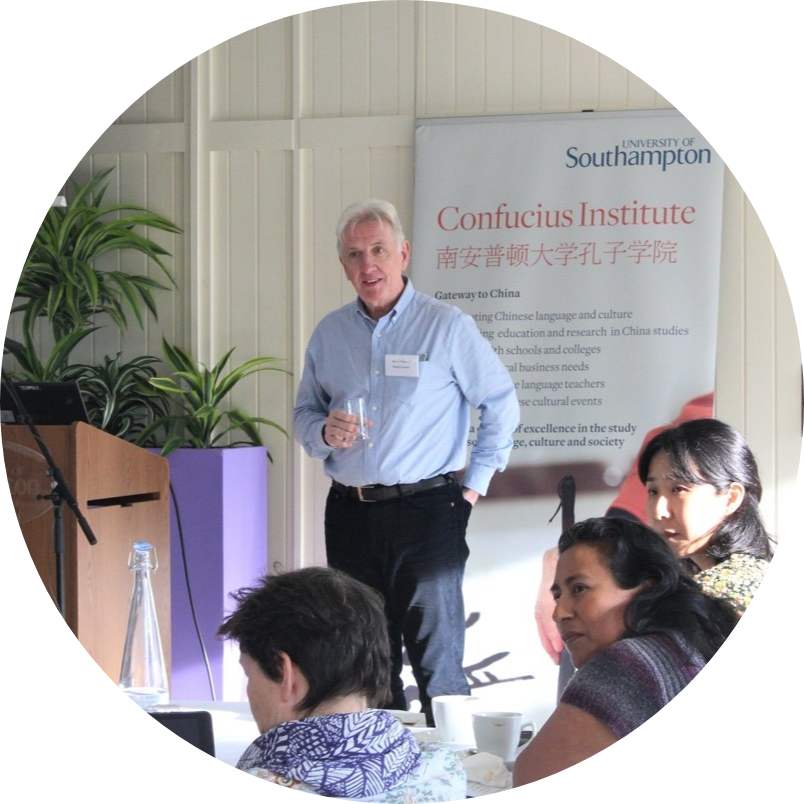 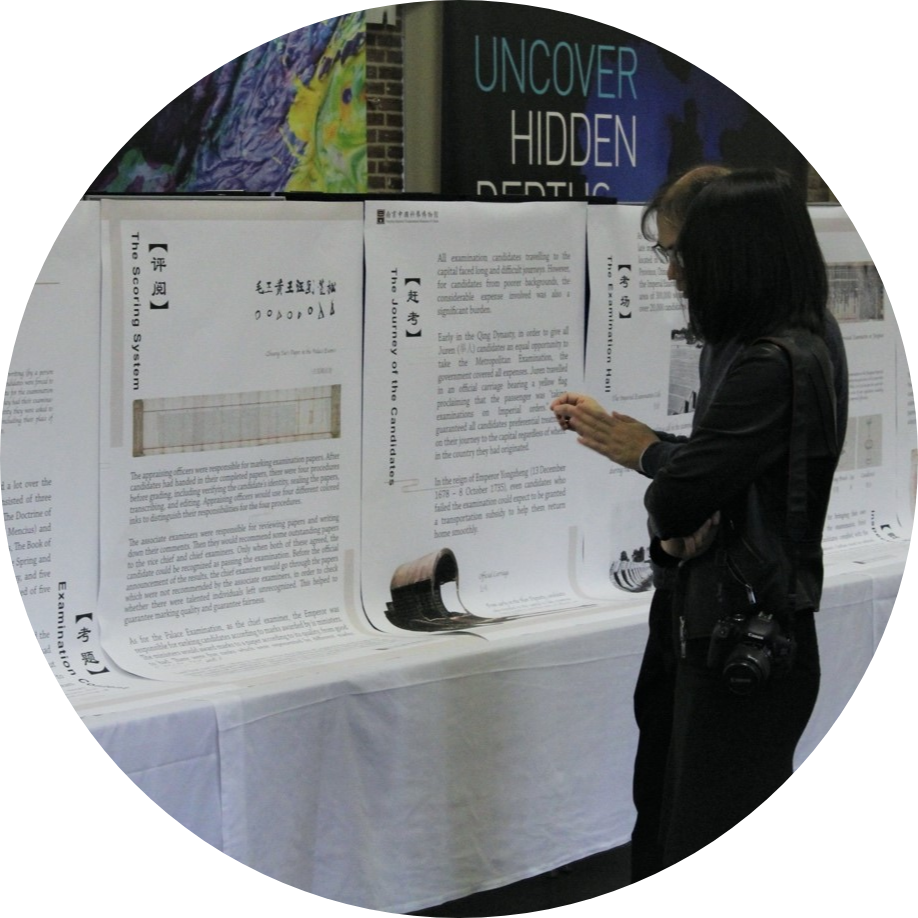 Event report from the organising committee

The symposium, held in November 2019, aimed at sharing and exploring different narratives of how tests have been developed, adapted, used and interpreted in different countries around the globe. We invited postgraduate students, educators, researchers and testers to submit abstracts for presentations or posters focusing on the historical development of test applications and interpretations and their social-political consequences in a particular context.

We received a large number of submissions that we reviewed carefully. Our symposium team worked very hard to organise proposal vetting; each proposal was reviewed by four language testing scholars and experts. Due to the limitations placed on us by scheduling and space, the acceptance rate for submissions was quite competitive. Therefore, very few submissions were selected for presenting in the symposium.

The symposium took place at Building 38 (Garden Court), University of Southampton on 5th November 2019. We had Professor Alex Neil, the Vice-President (Education) University of Southampton gave the opening Speech. During the symposium we had four keynote speeches by Lei Yin from Nanjing Imperial Examination Museum of China, Dr Rose Clesham from Pearson, Mrs Zhu Yunxian from Shanghai Imperial Examination Museum of China, and Professor Barry O’Sullivan from British Council. Moreover, we had two featured talks by Liz Hamp-Lyons from University of Bedfordshire, and John De Jong from Language Testing Services. We also had the numerous presenters from seven well-known universities across the globe, which are AFM Krakow University, The Hong Kong Polytechnic University, Open University, Lancaster University, Liverpool John Moores University, University College London, and the University of Southampton to talk about a wide range of topics. Together, we shared and explored the historical movements of tests and their social, political impacts across different contexts.